Cats Hate Water? They May Have Good Reasons

This aversion to water is one of the most well-known characteristics of domestic cats. But not all cats are so afraid of water. Some of the big cats, Tigers, or South American pumas, usually swim to cool off or hunt prey. There are even some house cats that are not afraid of water and which you sometimes even voluntarily see playing with water.

Broadly speaking, however, domestic cats avoid water. Behavioral experts have proposed several theories to explain why. One suggested that because the species thrived in dry climates and had little exposure to rivers or lakes, water (other than to swallow) was an unpredictable element and was therefore kept away from.

Domestic cats are descended from the African wildcat, an animal that lives in dry climates like deserts and savanahs. Because there was not much water, there was no need to adapted to adapt to getting wet. Going into the water voluntarily has no advantage for a cat, rather disadvantages

Cats have pheromone glands in their mouth and tail. When “grooming themselves”, the cat spreads those pheromones over its body. The scent is something cats use to communicate with one another. They also recognize their fellow cats by smell, because every cat has its individual scent. A wet fur loses part of its scent.

In the wild, wet fur can even be dangerous. The cat’s fur is very sensitive. Whiskers and hair are very important for sensing the environment. A wet fur is not as sensitive. The environment can no longer be perceived properly. Wet fur is very uncomfortable for cats and often takes a long time to dry. Wet fur is also heavier than dry fur and therefore makes the cat less agile and easier to catch by predators.

There is also a shock element. Accidentally falling into a full bath, for example, can be a frightening experience for a cat and can scare him off of water to relax his life.

Nonetheless, many cats seem to be having fun playing, running, or dripping water, including from a tap. Behavioral experts believe that cats are attracted by the action of water and the sound it produces, all of which stimulate the cat’s instinct to catch prey. Such play is also ideal even for cats who do not like water because it is most effective for the cat’s claws to become damp.

The positive breeds of pet cats, which include the Maine Coon, Bengal, and Turkish Van, are much less afraid of water and, in fact, have fun with the occasional swim. What makes this breed unique is the taste of its coat, which makes it more waterproof than other breeds.

How To Buy Best Cat Food For Indoor Cats 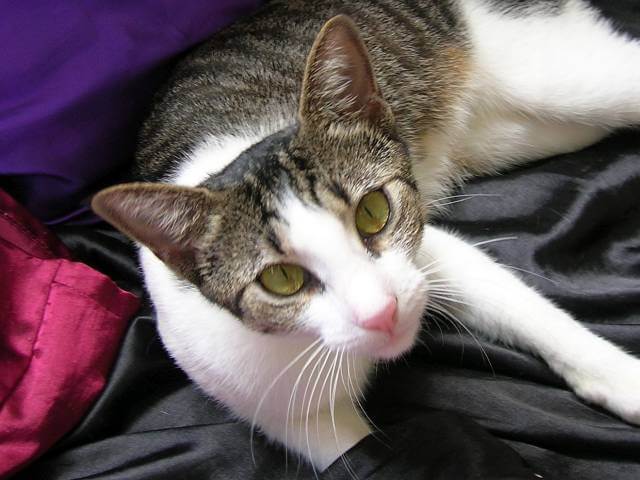 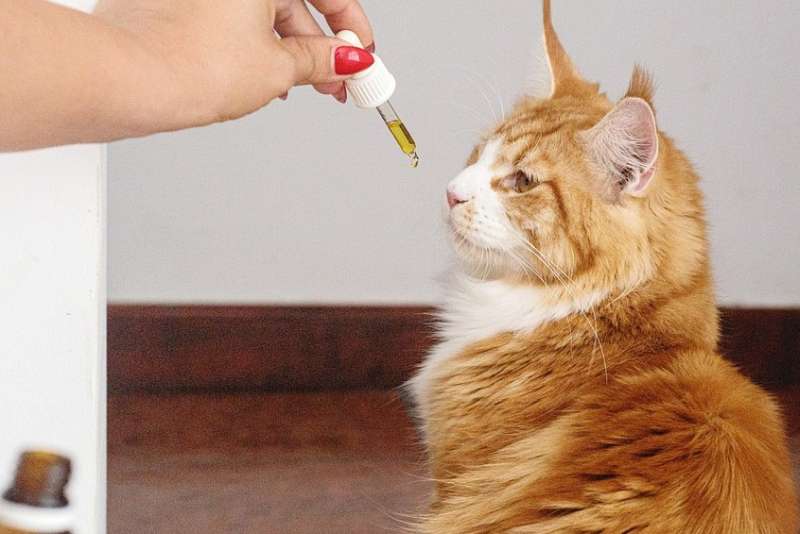